The North Thurston Public Schools decided that Asians no longer qualified as “Students of Color,” and instead lumped them in with white people.

Although I’m pretty sure you’re all racists now.

On the plus side, all the privilege!

We know about this reclassification from the North Thurston School District’s latest “Equity Report.” which, of course, they’ve now scrubbed from their website.

When you click through to the original links in the tweets above, you get this.

So I went to the trusty Wayback Machine and got lucky. There is only one capture for that link, from Sunday, suggesting it was not up for very long, but long enough, and this is what I found. 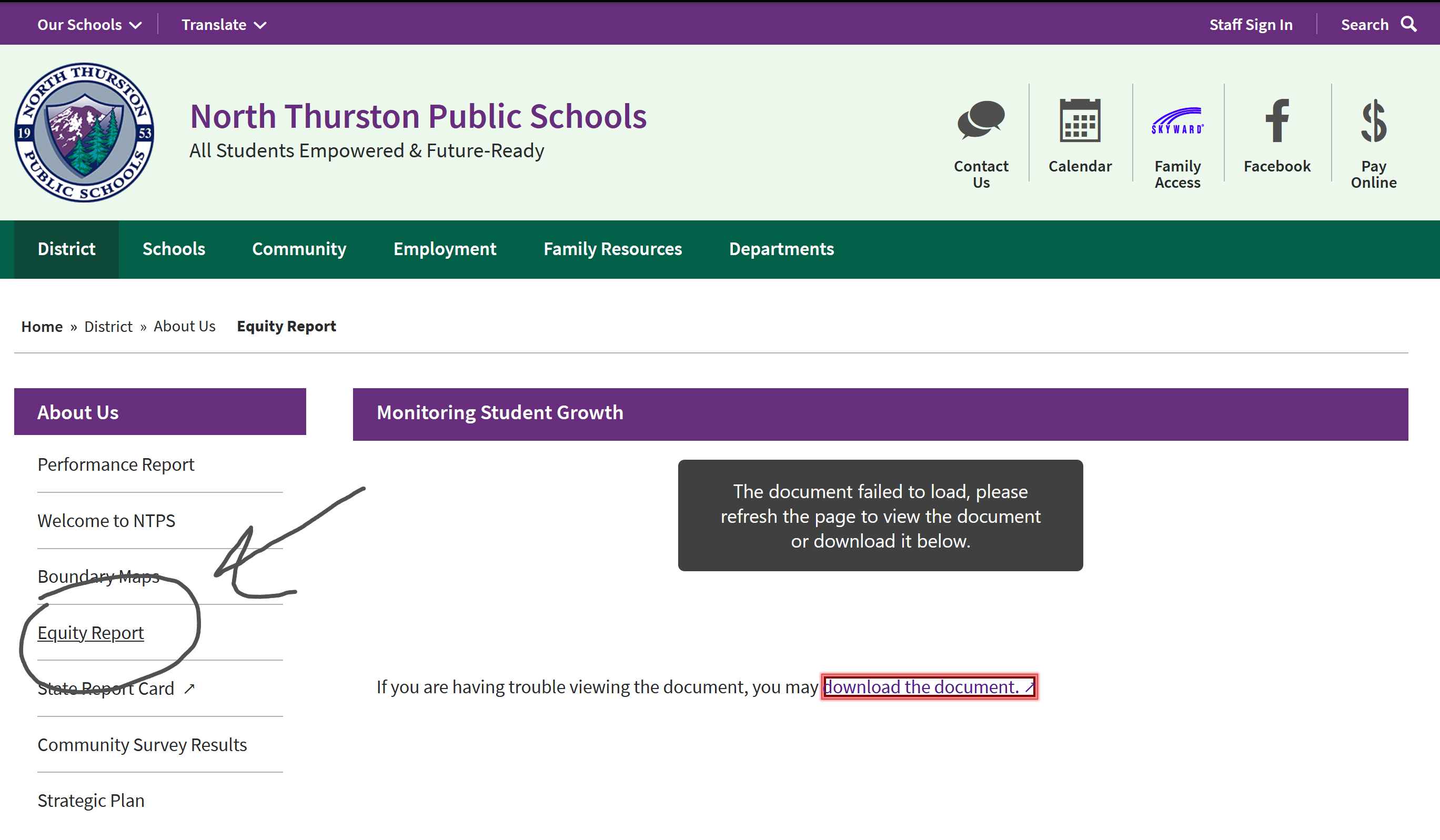 I knew that Equity Report link wasn’t there before because I had checked that page, and sure enough, it had been disappeared, at least initially. (More on that later.) 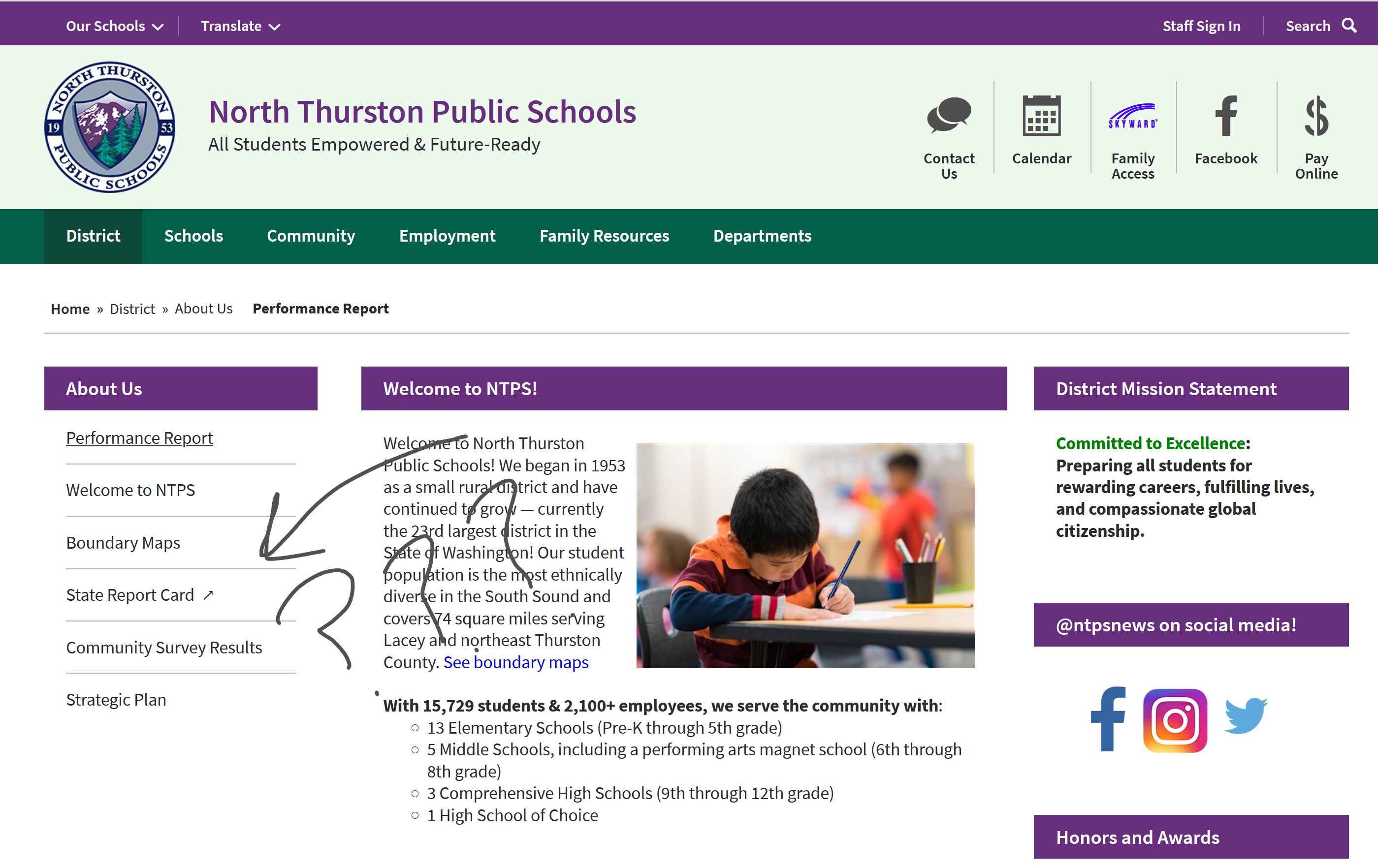 But not from the Internet, the Internet is forever, and I was able to click through a Wayback link, and got the PDF. 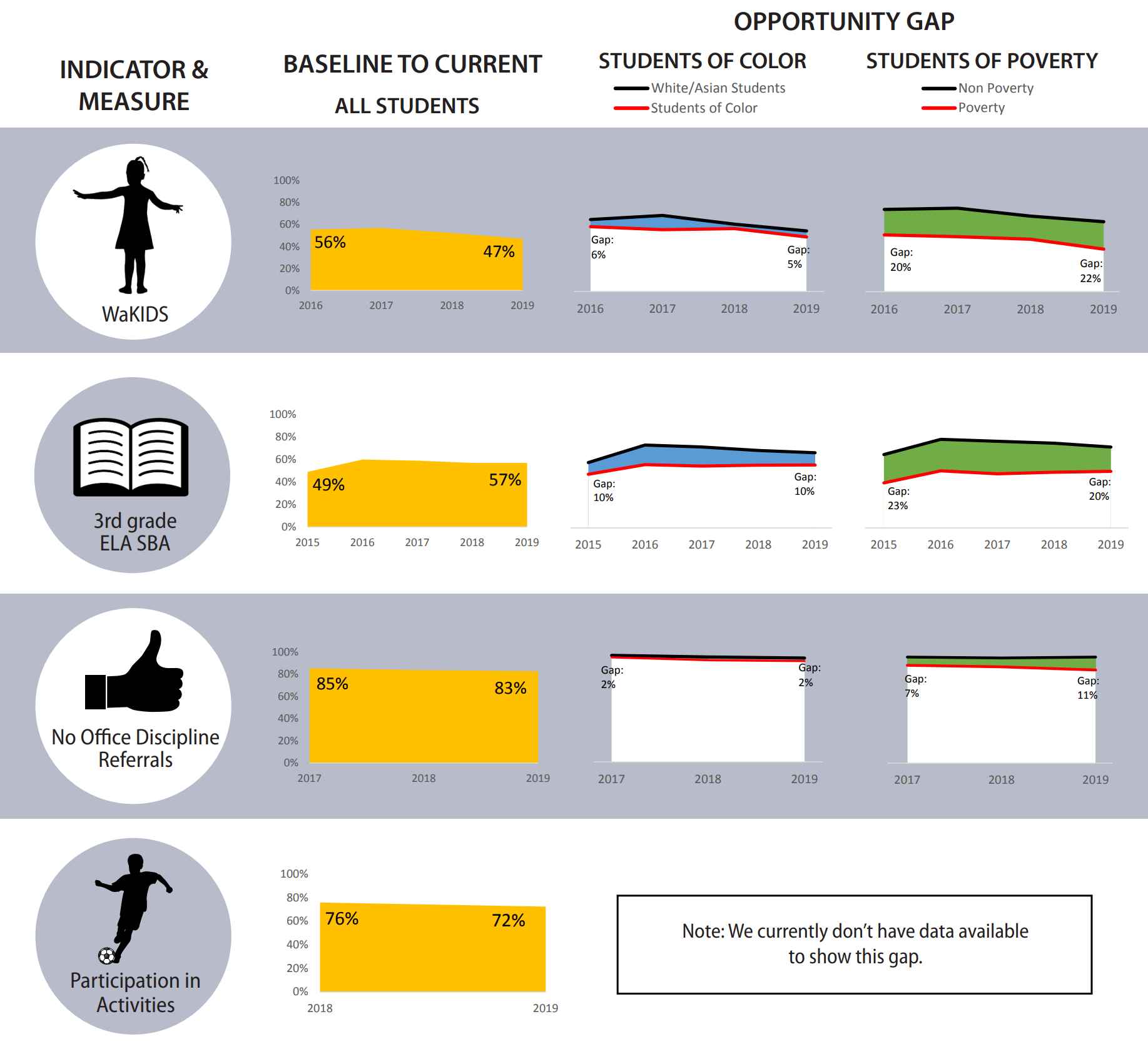 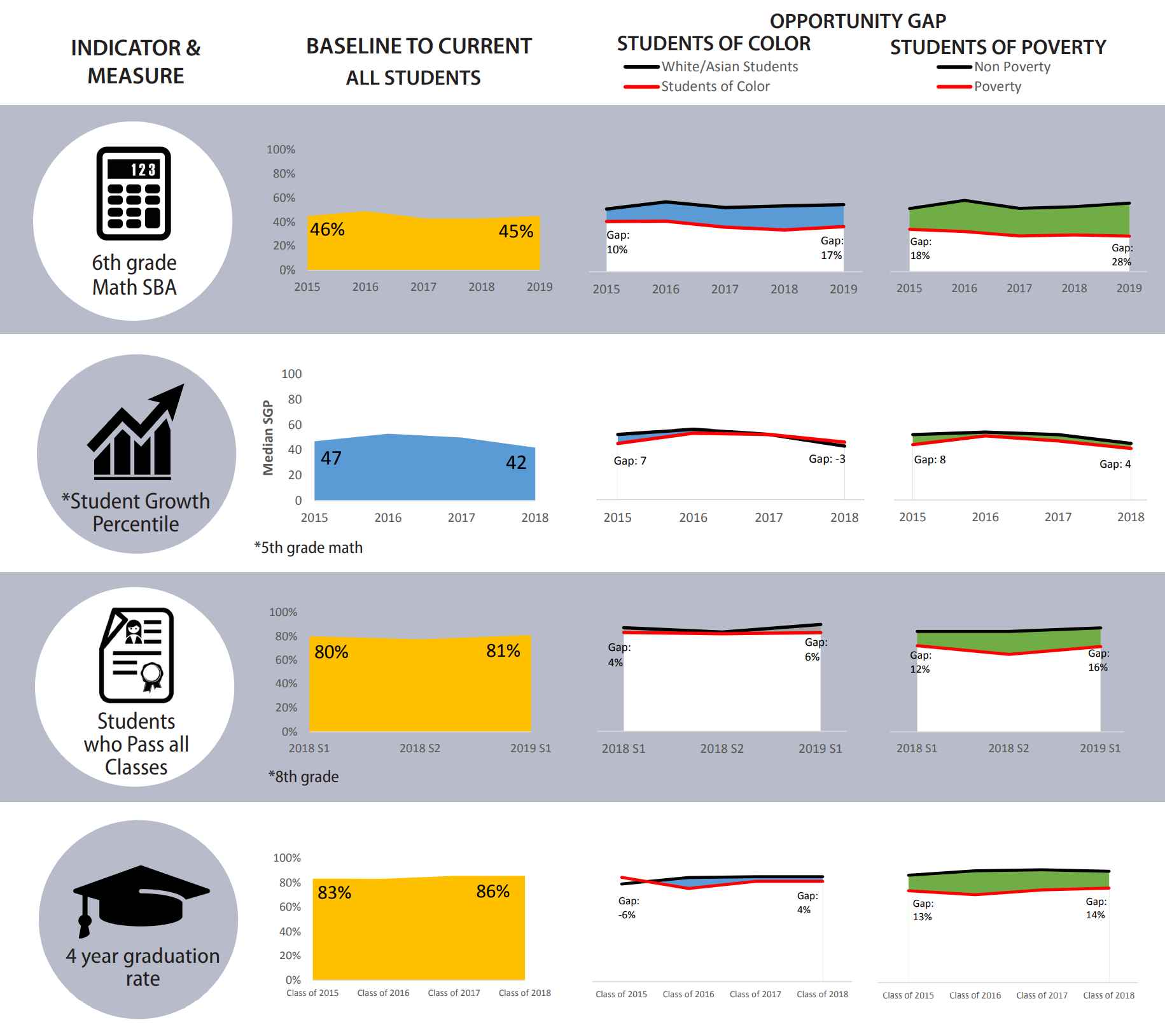 And now I know why they didn’t want us to see this.

Some surmise that the reason Thurston added Asians to the white population for purposes of this analysis was to increase the disparity with “People of Color,” as Asians statistically score higher than everyone else.

That’s probably true, but more than that, the PDF demonstrates that there is not that much difference between the races in most areas, but a lot of difference when looking at income disparity. Since the poverty rates of whites and newly christened Asian whites, are less than their share of the population and everyone else is the reverse, we can safely assume that race isn’t the relevant metric here.

That’s what we’re not supposed to know. It’s not race, it’s poverty. Looking for educational outcomes using race as a measure misses the point, unless the point is to manufacture evidence of systemic racism.

We can certainly have a separate argument about why certain populations, as defined by race, tend to have greater rates of poverty, but let’s be honest about where the problem lies in terms of education. “Students of color” struggling with academics don’t benefit from critical race theory seminars for white teachers. They benefit from interventions that address their real problems.

Perhaps the greatest damage done to “students of color,” is telling them through colorful charts that they are underachieving because of their race.

That’s the message, and it’s evil.

No wonder they tried to hide the evidence. It doesn’t play well outside of academic circles consumed with woke virtual signaling.

And then there was a plot twist.

This morning the “Equity Report” link was back on their “About” page, only instead of the report, there’s an explanation. 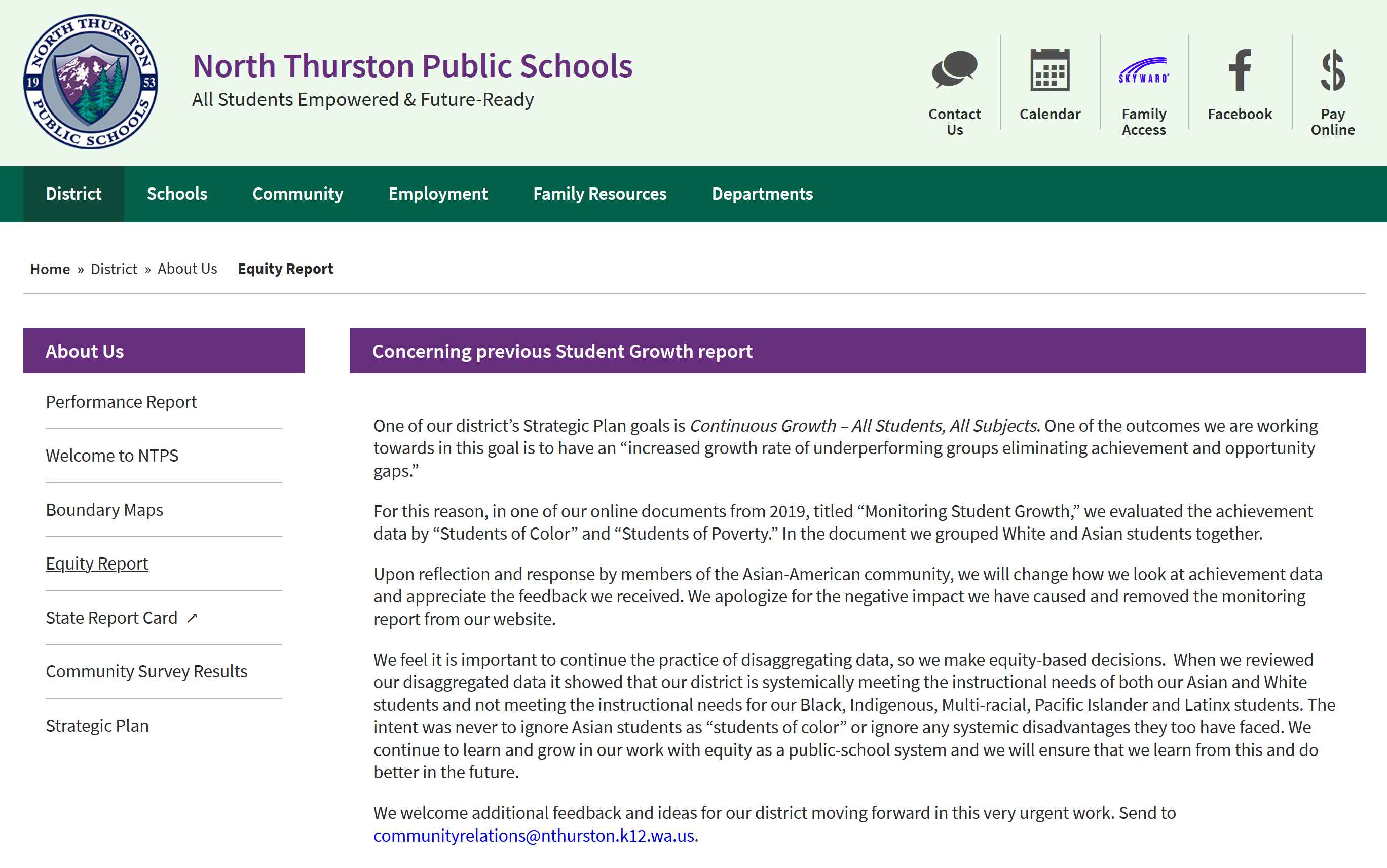 Permit me to translate it for you.

“Upon reflection and response by members of the Asian-American community,…

TRANSLATION: “We got caught.”

“…we will change how we look at achievement data and appreciate the feedback we received.”

“We apologize for the negative impact we have caused and removed the monitoring report from our website.”

TRANSLATION: “If you would like to review it, it is currently residing at the bottom of Puget Sound in cement blocks.”

“We feel it is important to continue the practice of disaggregating data, so we make equity-based decisions. When we reviewed our disaggregated data it showed that our district is systemically meeting the instructional needs of both our Asian and White students and not meeting the instructional needs for our Black, Indigenous, Multi-racial, Pacific Islander and Latinx students.”

“The intent was never to ignore Asian students as ‘students of color’ or ignore any systemic disadvantages they too have faced.”

TRANSLATION: “We won’t tell you what the intent was, only what it wasn’t in ways that reflect well on us.”

“We continue to learn and grow in our work with equity as a public-school system and we will ensure that we learn from this and do better in the future.”

Perhaps more disturbing than anything, this explanation suggests that it wasn’t for the reasons I outlined earlier that they attempted to remove all traces of it. That would require they have some self-awareness. No, they hid it because they had annoyed a bonafide identity group thus calling into question their woke credentials.

They really haven’t learned anything.